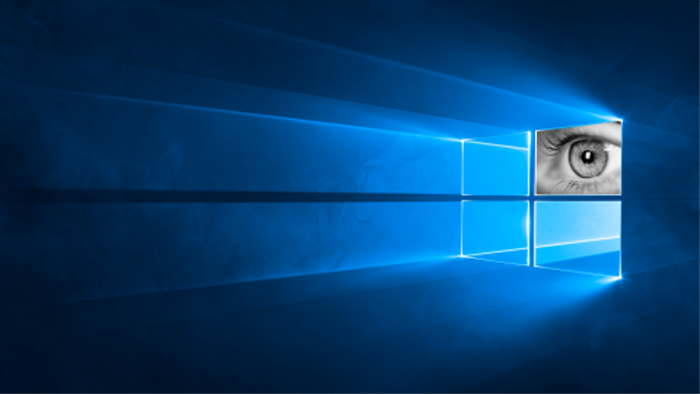 Microsoft are already over 70% of the way to their target of 1 billion devices running Windows 10, so if you are still undecided about taking the free update may be now is the time to make the jump, Windows 7 and 8 users can get it for free you should be getting pop ups asking if you want to upgrade and if you have Windows Update set to automatically download security updates it turns out that your computer may have already downloaded the W10 update files.

If you are running Windows 8 then upgrading is definitely the right choice since 8 is simply the most terrible operating system to ever have been released but if you are happy with Windows 7 and everything is working fine that’s when the decision gets a little more complicated.

Windows 10 as faster it looks nice but the one major annoyance is the built in spying and snooping it does yes that’s right it reports everything you do and search for back to Microsoft and probably the worlds major spy gangs. Basically if you have not used Windows 7 and think The Illuminati is just a conspiracy theory and are not all that bothered about privacy then you will probably love Windows 10.

Here is a good article about the Windows 10 snooping explaining what they are up to and how to disable it, whether it stays disabled or really does stop is anyone’s guess.

And just when you thought it was safe to stick with Windows 7 to keep your privacy Microsoft go and prove that they really are totally evil and sneak a bunch of snooping tools out under the guise of security updates.

May be it’s time we all go Linux. 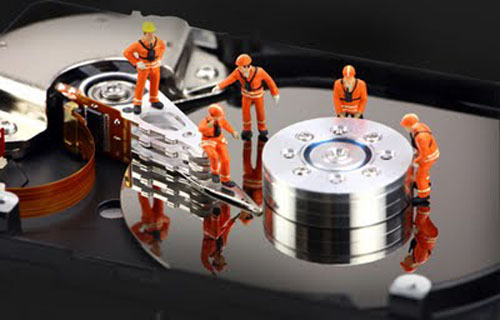 We are here to offer telephone and remote support as normal. During these challenging times... 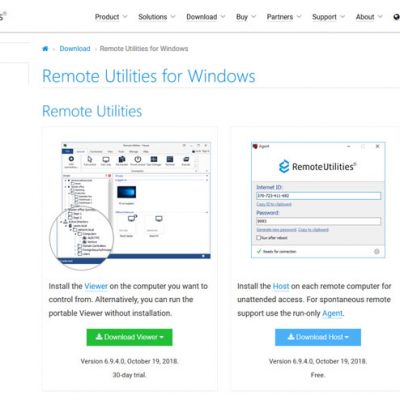 Remote Utilities is a software program that enables administrators to make remote desktop connections over... 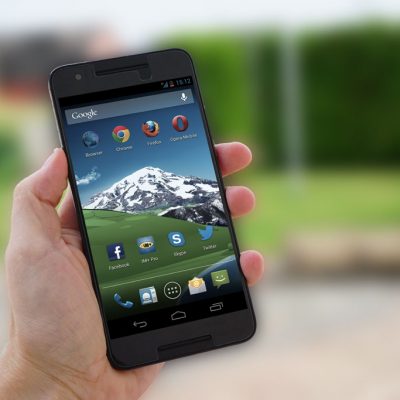 The European Commission fine Google Billions. The EU proves yet again what an utterly pointless... 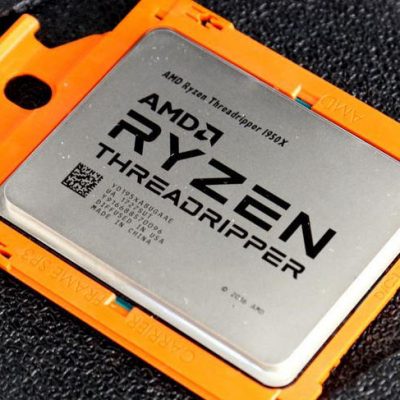 Bring on the Ryzen Threadripper 2 In what has been dubbed “The Core Wars” between... 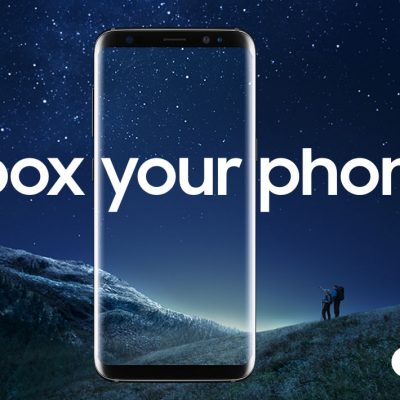 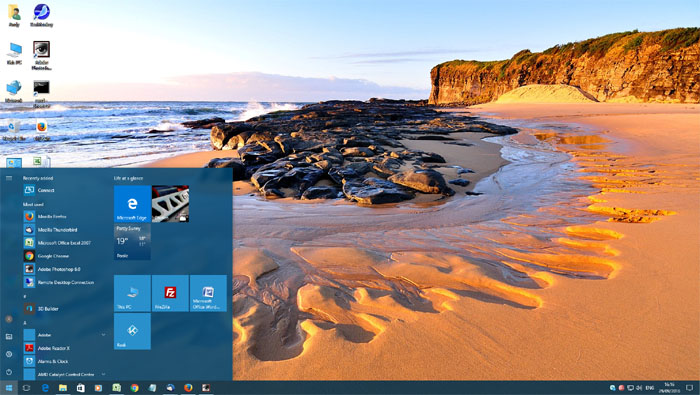 Windows 10 Start Menu Gets A New Look go to the website. Windows 10 users... 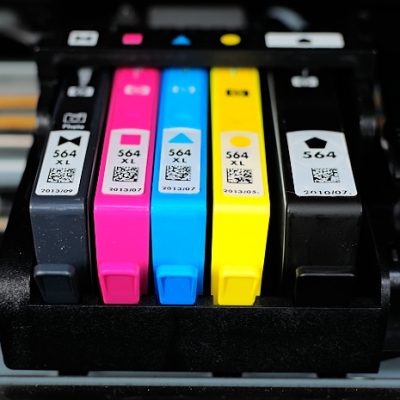 Has your HP Printer suddenly stopped working? If your HP inkjet has just died it... 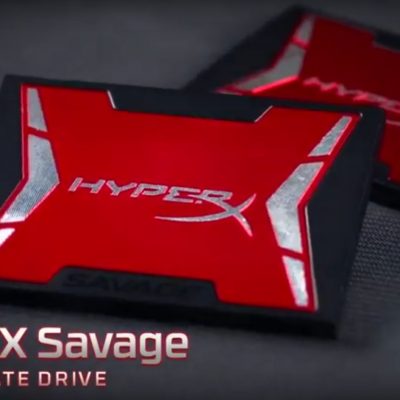 Get new PC’s with SSD or upgrade and get them fitted to your old machines....